Boundless Literacy was the brainchild of the parent of a child with dyslexia.

Knowing the intensity and expertise in instruction necessary for children with persistent reading challenges to learn to read, he wanted to offer this to families who could not afford it or did not have access to it. He shared this idea with Catherine Pamelard and they, with the support of many others- both individuals and foundations-, began to bring this organization forward. 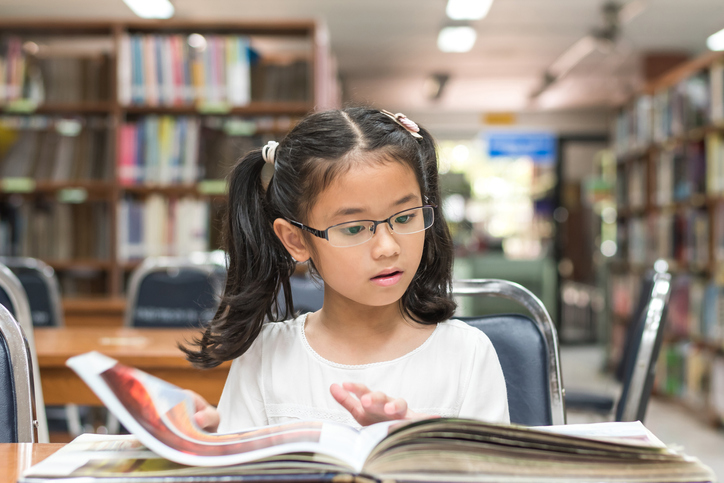 The 2022-2023 school year is off to a fantastic start. We are delighted to have begun working with students in early September with the full backing of the New Haven district and continued collaborative partnership with our founding schools. This year, Boundless Literacy has two-full time teachers and is working with close to 40 students for whom intensive reading instruction will be critical to building their proficiency. More important- and more rewarding- work we couldn’t imagine. Thanks to NHPS, our partner schools, our donors and supporters for helping us make a difference for these children 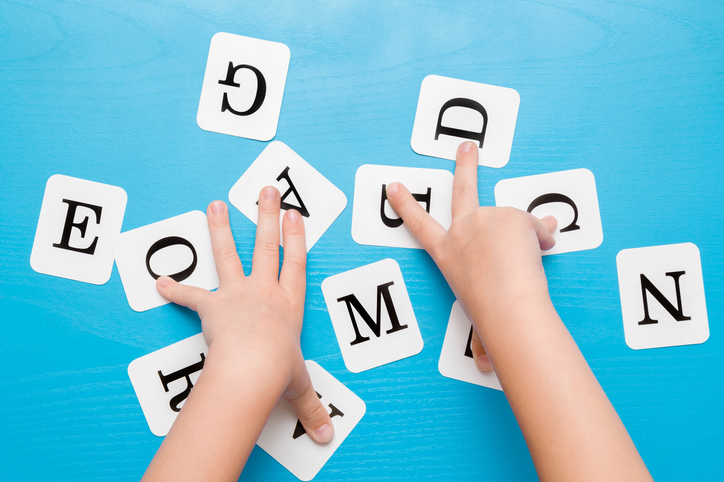 Boundless Literacy is a nonprofit organization that provides small-group, evidence-based reading instruction to students with reading deficits in Connecticut's Districts of Opportunity.

Our aim is to reach intermediate and middle school students for whom this INTENSIVE, MULTISENSORY instruction is CRITICAl, THEREBY helpING these children learn to read before THEY GO ON TO ATTEND HIGH SCHool.

Boundless Literacy comes alongside the efforts of public schools and families in furthering literacy education. Literacy is an equity issue; our vision is a world in which every child learns to read regardless of his or her circumstances. Boundless Literacy is the only non-profit organization in New Haven, Connecticut that provides daily, small group, intensive reading instruction to students in the upper elementary and middle school grades who are performing well below the benchmark in reading.

Our Board of Directors

Kara Campbell is a Certified member of the Orton-Gillingham Academy. She has provided more than 7,000 hours of structured literacy instruction in one-to-one, small group and whole classroom settings. She has served as a practicum supervisor for the University of Georgia’s Dyslexia Certificate program and as a Remediation Specialist with The Dyslexia Resource. Kara holds undergraduate degrees in English and Public Relations. Her experience as a mom to three children with learning differences led her to be the founding president of the first special education PTA in Georgia. Kara’s passion is supporting teachers as they put their growing knowledge of research-based literacy practices to use with students. Kara lives in Trumbull, CT with her family and is an Instructional Developer, Coach and Trainer with the AIM Institute.

Heidi Hamilton is a native of California, educated at Wellesley College and the University of California, Berkeley School of Law. Heidi has practiced law for over three decades and is barred in New York and Connecticut. As an attorney, she has held positions in law firms, city and federal government in New York. She moved to Hamden, Connecticut in 1994 to raise a family. Heidi worked with the Grants and Contracts division of Yale's School of Medicine and the University’s Office of New Haven and State Affairs, as well as other Connecticut city and state government agencies, and not-for-profits. While practicing law with a Hartford firm, she was assigned exclusively as counsel to a Connecticut charter school management organization and later joined as their General Counsel and Chief of Staff. In 2015, she moved to Manhattan to join the Amber Charter Schools network as their Chief Legal and Operating Officer. She currently serves as the Chief Real Estate, Facilities & Legal Officer. At Amber Heidi manages the renovation and yearly capital improvements of over 120,000 sq. ft. of commercial school property.

We are delighted to continue our program in two New Haven Public Schools this year. We are incredibly grateful for the generosity of our donors in supporting and enabling this endeavor. We are also grateful for the partnership of our founding schools. 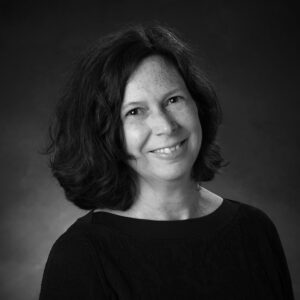 Catherine Pamelard has been working as a reading teacher and special educator for over twenty years.

She holds a Master's Degree from Sacred Heart University and a graduate certificate in Advanced Educational Leadership from Harvard University. Catherine is a Structured Literacy Classroom Educator through the Center for Effective Reading Instruction as well as an Orton Gillingham practitioner at the Associate level.

Catherine lives in Hamden, Connecticut with her husband and two children.

Assisted by the Arts Council of Greater New Haven